It is a long-established fact that a reader will be distracted by the readable content of a page when looking at its layout. 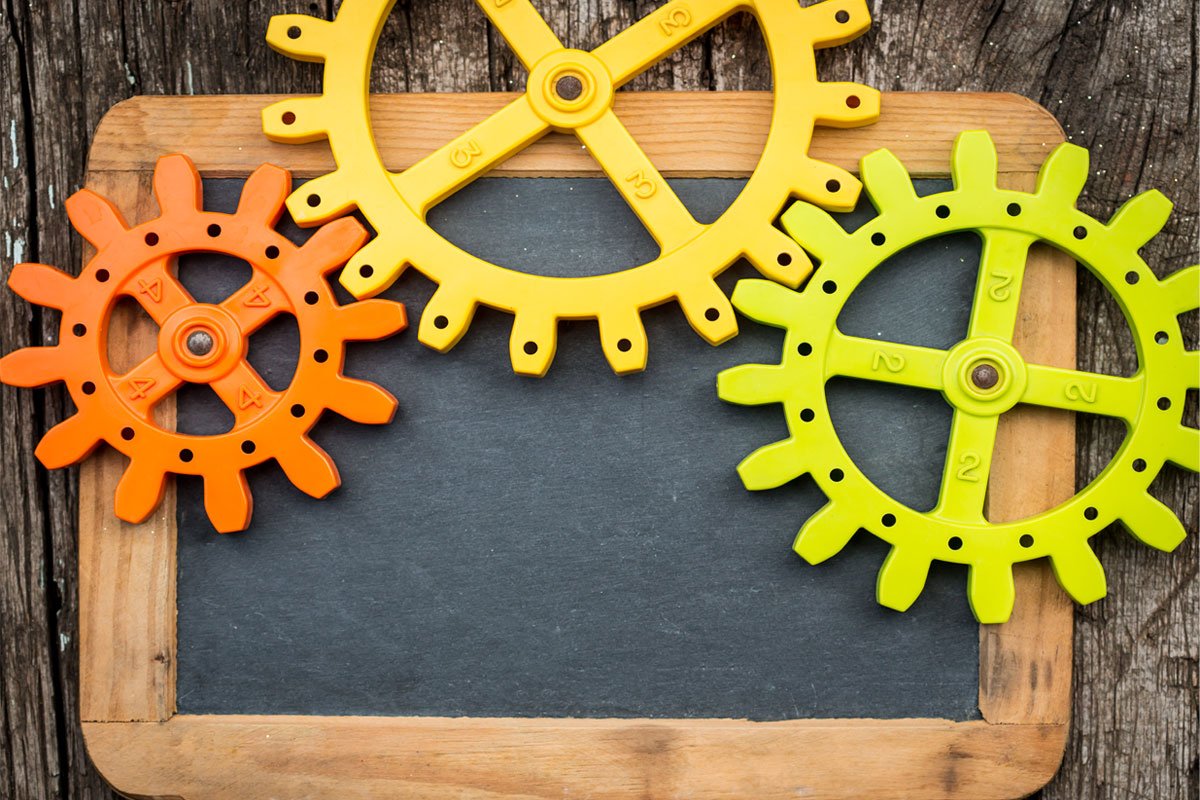 At the heart of every successful business is a great idea.

Most of them are simple ones. When you think of something new and breathe life into it, it becomes a great success. Big ideas do not need to be revolutionary. When you see things differently- from a different perspective, you will surely come up with brilliant ideas.

Innovation is at the heart of the company’s success.

Innovation can take different forms: novel discoveries, repurposing existing technology, devising a new business model or simply reinventing the product. Whatever be your strategy, your product should create value for customers. Improving upon an existing product is the easiest way to bring it to the market. You are confident that there is a need in the market for your new and revised product which means there is less risk. With some lateral and creative thinking you can definitely reinvent the product.

Most successful businesses are really just improvements rather than great inventions.

They merely took an existing idea and made it better. Take for example, the world’s most valuable brand, APPLE. They became so popular as they invested in people’s ideas and improving people’s lives by making them easier and simpler to use. The world’s famous company, Google, entered a crowded search engine market (which was then dominated by AltaVista) and created a better product. You do not need a revolutionary concept to be successful, instead change how things are done and improve on them.

As an entrepreneur, my motto is “Get inspired, create simple ideas and achieve the success you dream of.

” Everything old can be made new again. You do not need to rack your brains to create a revolutionary idea, instead come up with a good and lucrative idea by improving upon an existing product or service. These simple ideas can always become life-changing ideas.

My advice to every start-up or would-be entrepreneur is to create groundbreaking products by drawing inspiration from the existing ones around you.

Having said this, I am not discouraging a would-be entrepreneur from creating a life-changing and revolutionary discovery from scratch. I just think there is another way to achieve success. Reinventing the wheel is risky and time consuming. Build new products that will look better and be easier for consumers to use. Be creative and think outside the box. Try to change how things are done, improve on it and create better products. Focus on scaling something that is working rather than trying to invent something that might or might not work in the future. “Don’t try and reinvent the wheel- just work on making it better than anyone else.” – John Muir.

Identify and act on the best option whether new or reused. The simplest idea is probably the right one.

No comments to show.

Importance to distinguish yourself with personal brand

Reinvent the product, not the wheel

10 Questions to focus on while hiring executives